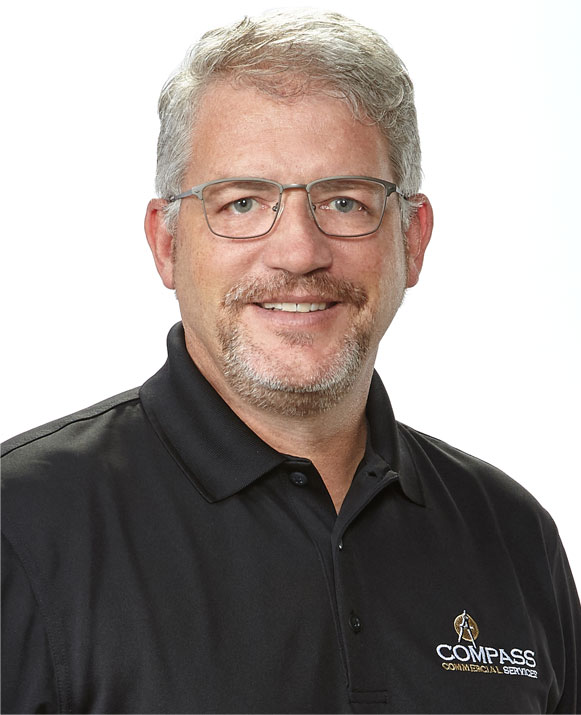 Joe received a diploma in architectural drafting from Kirkwood Community College in 1985 and has worked in the residential design arena for 30+ years. In 1994, Joe became a Certified Professional Building Designer (CPBD) through the American Institute of Building Designers and while he continues to specialize in quality home design, he has also taken on the challenge of commercial design with Fusion Architects as a senior designer.

Ahmann Companies is a combination of four companies created to service the residential and commercial building sectors in the Corridor. The original company, Ahmann Design, was founded in 1991 as a residential design firm that offers services nationwide. Fusion Architects and Compass Commercial Services were added in the mid-2000s and are credited with much of the design and building of the revitalization in the downtown Cedar Rapids area. Q4 Real Estate was added in 2017 to assist in the leasing and management of residential and commercial space within the Corridor.

Ahmann Companies has been a huge part of a downtown live/work/play boom that has transformed the city. From NewBo to Kingston, the Ahmann mark is on much of the building activity, which has contributed to the addition of new projects in the business district.

Ahmann Companies has also been on the cutting edge of commercial development, much of it on the northeast side of Cedar Rapids and Hiawatha around Edgewood and Blairs Ferry roads in locations such as Peck’s Landing, The Fountains, Edgewood Town Center (ETC) and Boyson Square.

Building integrity into work and following through on promises made at the master planning and design phase have been key to companies’ success.