“We’re excited to have two more eating options on this side of town,” said Craig Byers of Pivot Real Estate, the local agent representing Peck’s Landing. “We have had a lot of interest in the space, and Happy Joe’s and Taco Johns are a perfect fit,” he said.

Peck’s Landing is an office/retail center being developed on the old Peck’s Nursery site in northeast Cedar Rapids. “We decided to keep the Peck’s name in the development to honor the Peck’s family who have operated their nursery business in this location since the 1950’s,” said Chad Pelley of Ahmann Companies, the developer of the site. “Peck’s Nursery was a well-known business on this side of town and people have a lot of respect for the quality of business that it was. We want people to know that we plan on developing this area into a high-quality project,” he said.

Earlier last week, LV Nails announced that they will be opening soon in the same area, and with the addition of Happy Joes and Taco John’s the area looks to be shaping up into something that will bring people to the area.“We plan to make more announcements in the next few weeks on other companies joining them,” said Byers. “Stay tuned for more news,” he said.

Ahmann Companies is comprised of three companies within the commercial development industry. Fusion Architects, Compass Commercial Services and Q4 Real Estate work together to provide turnkey services for a true design-build option in the Cedar Rapids/Iowa City corridor. Ahmann Design is also part of the Ahmann Companies family and provides residential design services for the local, regional and national markets. 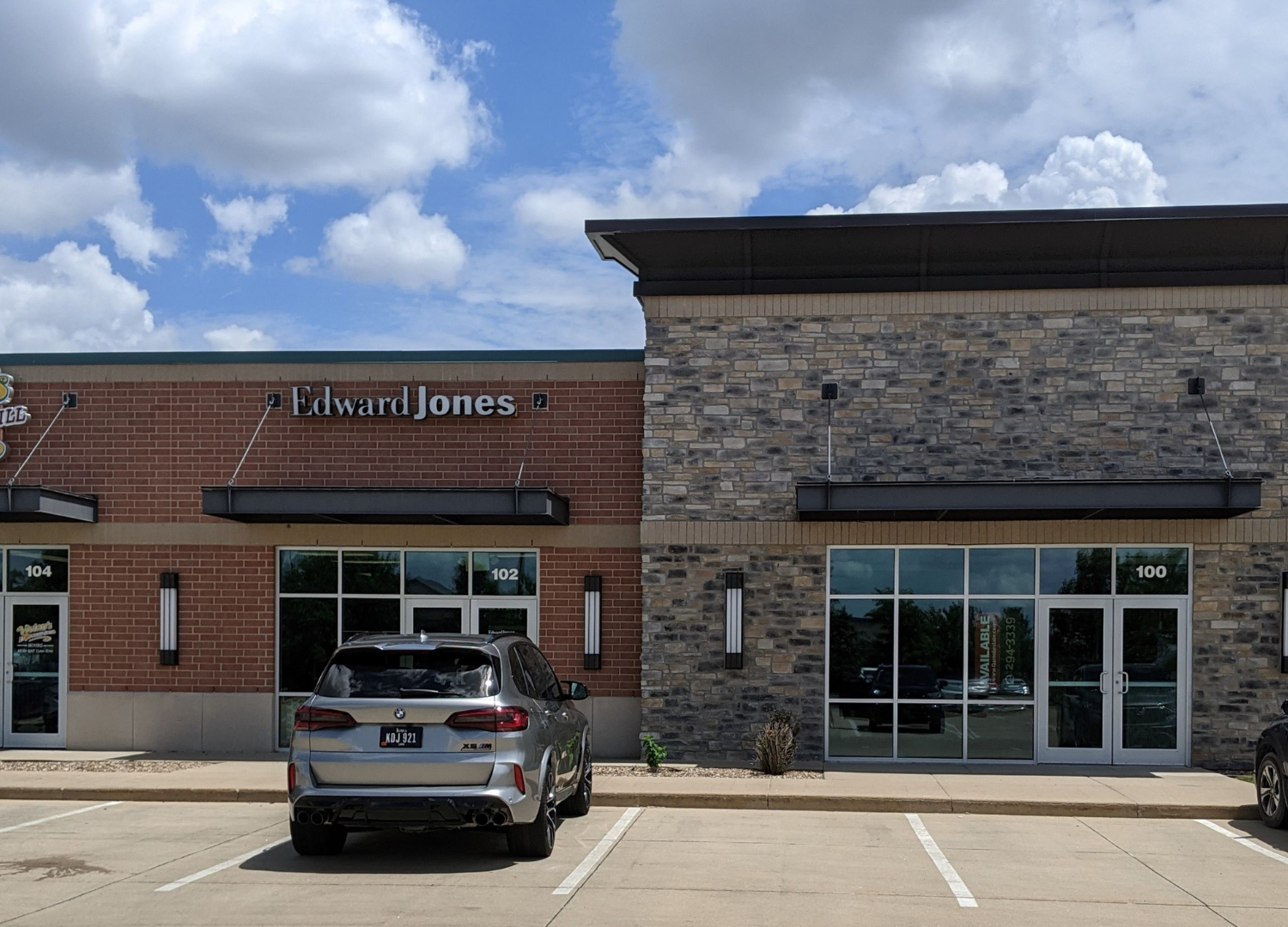 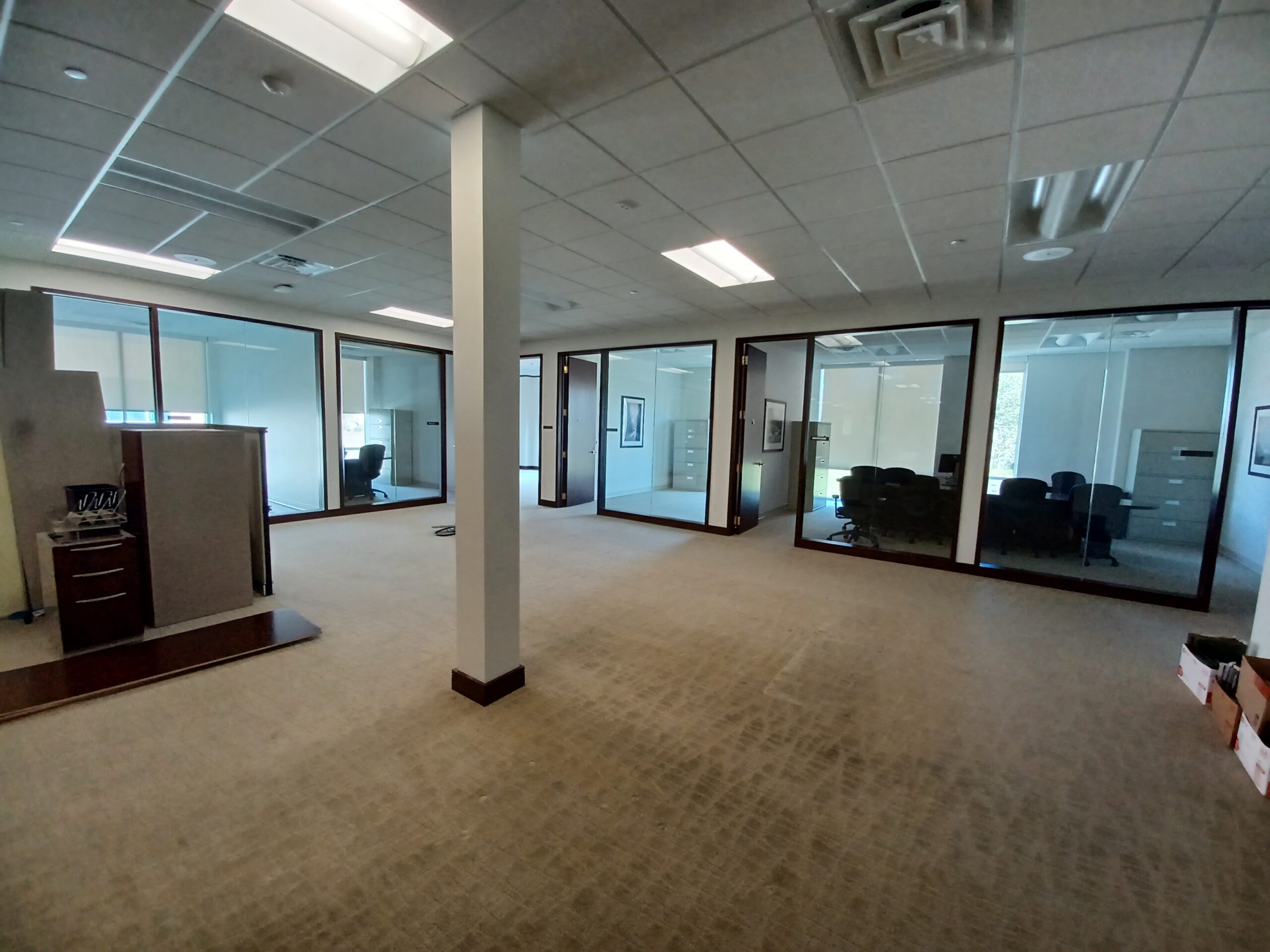 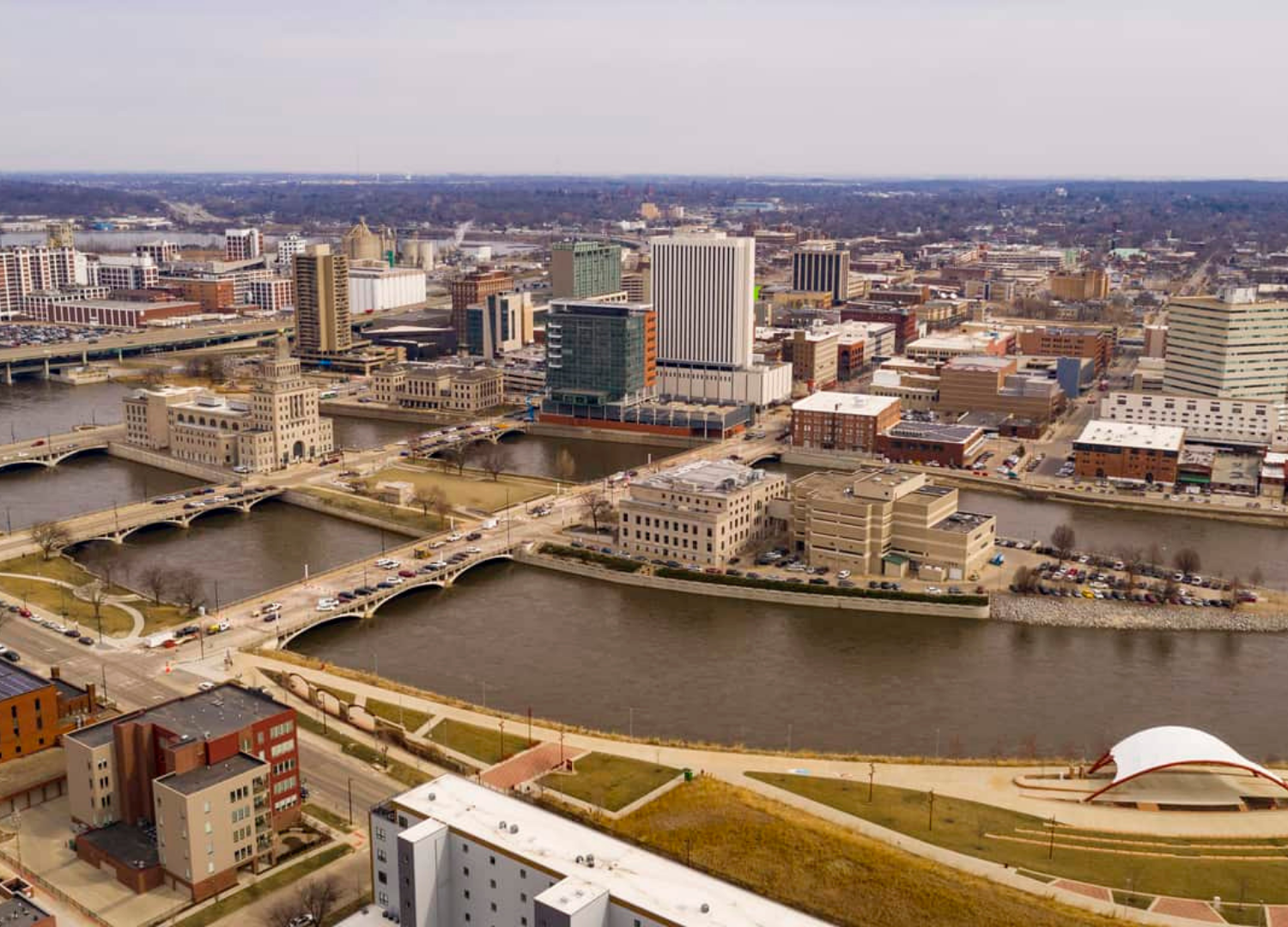 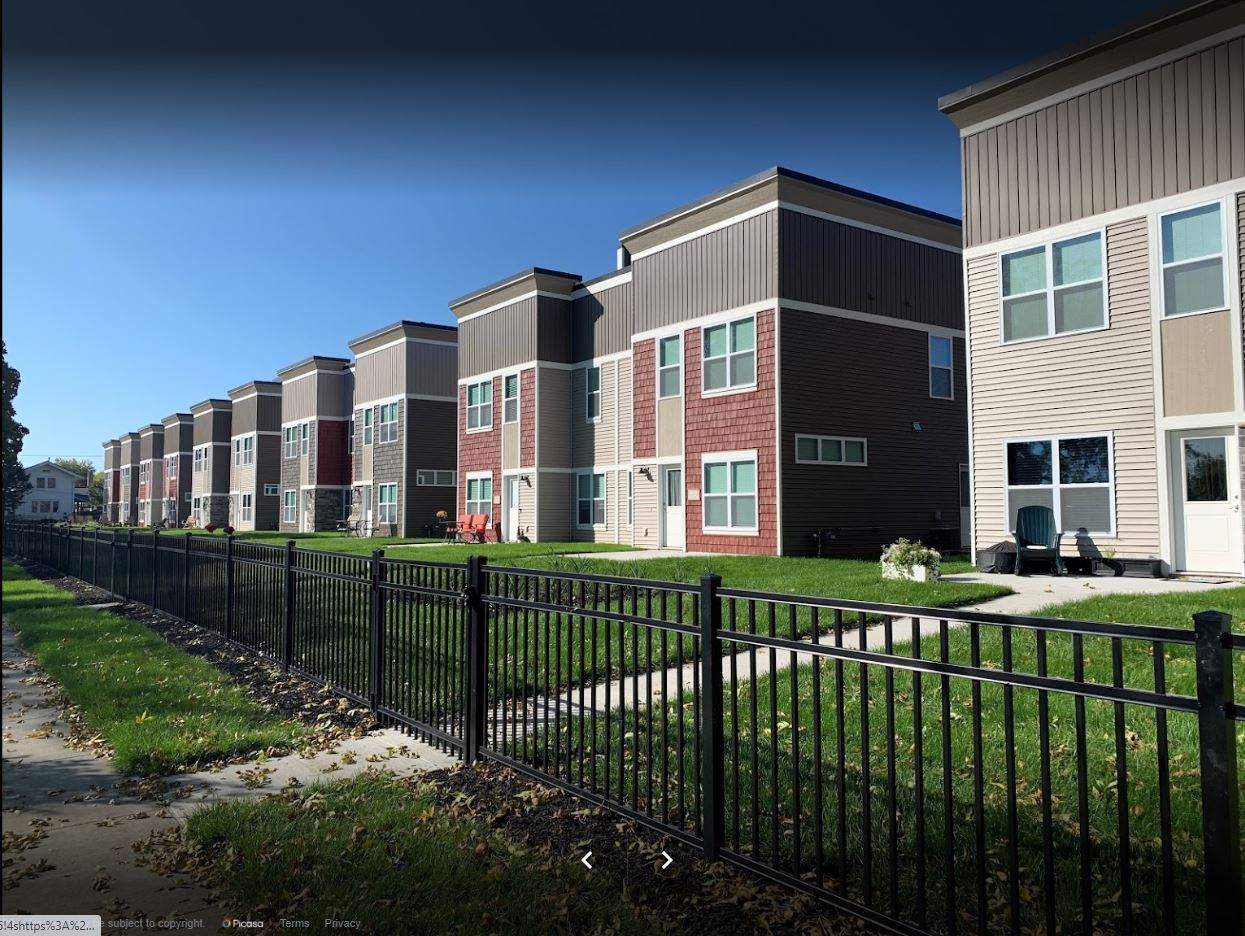 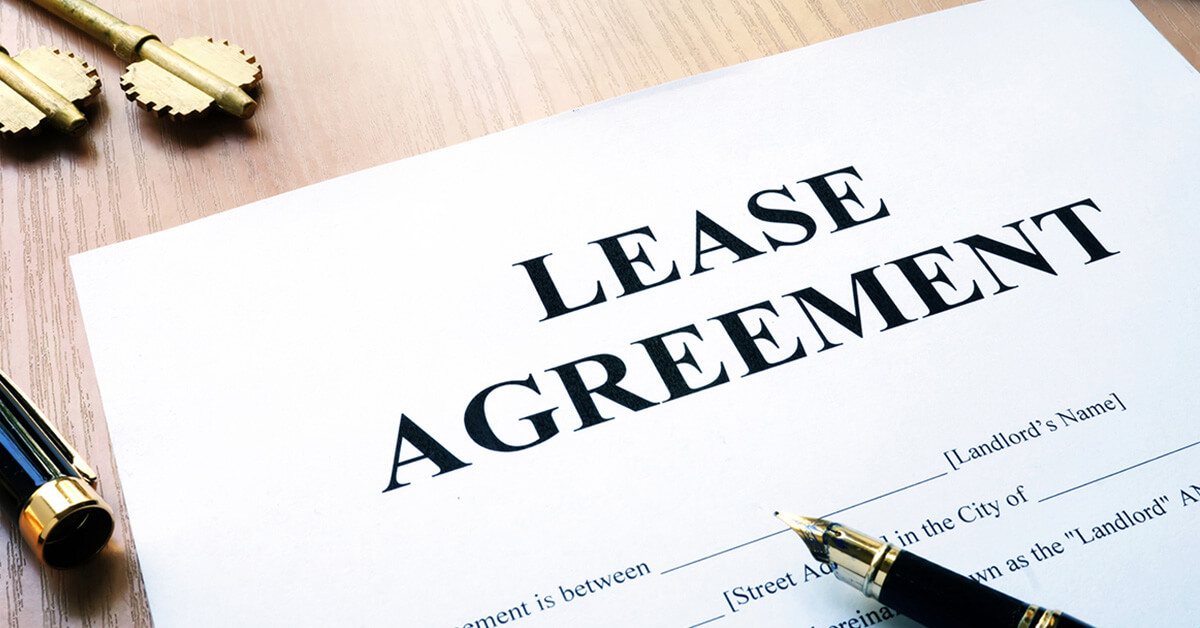