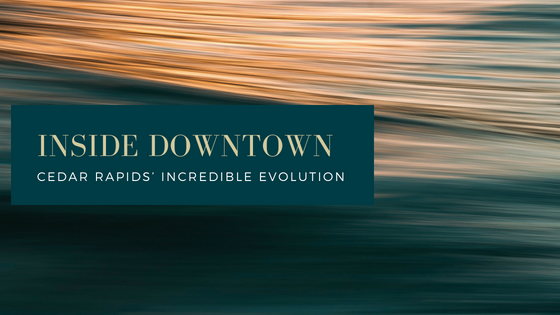 Walking through Cedar Rapids’ Downtown District, you’d never know it was ground zero for damage from the 2008 flood. The devastation was unimaginable, but what was truly surprising was the city’s resilience. Cedar Rapids mounted an unprecedented recovery effort and accomplished, as Economic Alliance Executive Director Doug Neuman calls it, “25 years of development in 5 years.”

Investing in Flood Protection and Beyond

Determined to keep the devastation of 2008 from happening again, Cedar Rapids has been proactive in exploring options for keeping the city safe from future flooding. The Downtown Vision Plan lays out an expansive plan for not only protecting the city from additional flooding damage, but for making Cedar Rapids an even better place to live, from eliminating one-way streets to creating a riverfront park.

A separate initiative for small business, dubbed Business Long Term Recovery, was founded in February 2010 to help see local businesses through the recovery period. It builds on the initial efforts of an advisory group established just days after the 2008 flood crest and provided case management and assistance to help Cedar Rapids entrepreneurs rebuild and restart after the flood waters receded.

Just six years after the flood, the National Civic League named Cedar Rapids an All American City. Cedar Rapids is also a Blue Zone Community and was named one of the 10 Best Affordable Places to Live for 2016 by livability.com. These honors speak to the city’s rapid recovery and dedication to continual improvement.

Cedar Rapids didn’t settle for just restoring the city back to normal. The flood was an opportunity to grow bigger and better, and downtown businesses led the way. Since the flood recovery days, the Vision Cedar Rapids plan has evolved alongside its city, continually redefining the picture it paints of a future Cedar Rapids as the initiatives set out in previous years’ vision plans are quickly realized.

The truth is that Cedar Rapids is transforming, and no corner of town exemplifies that fact quite like the downtown district. Walk through downtown and you’ll see the results of forward-thinking initiatives like these. 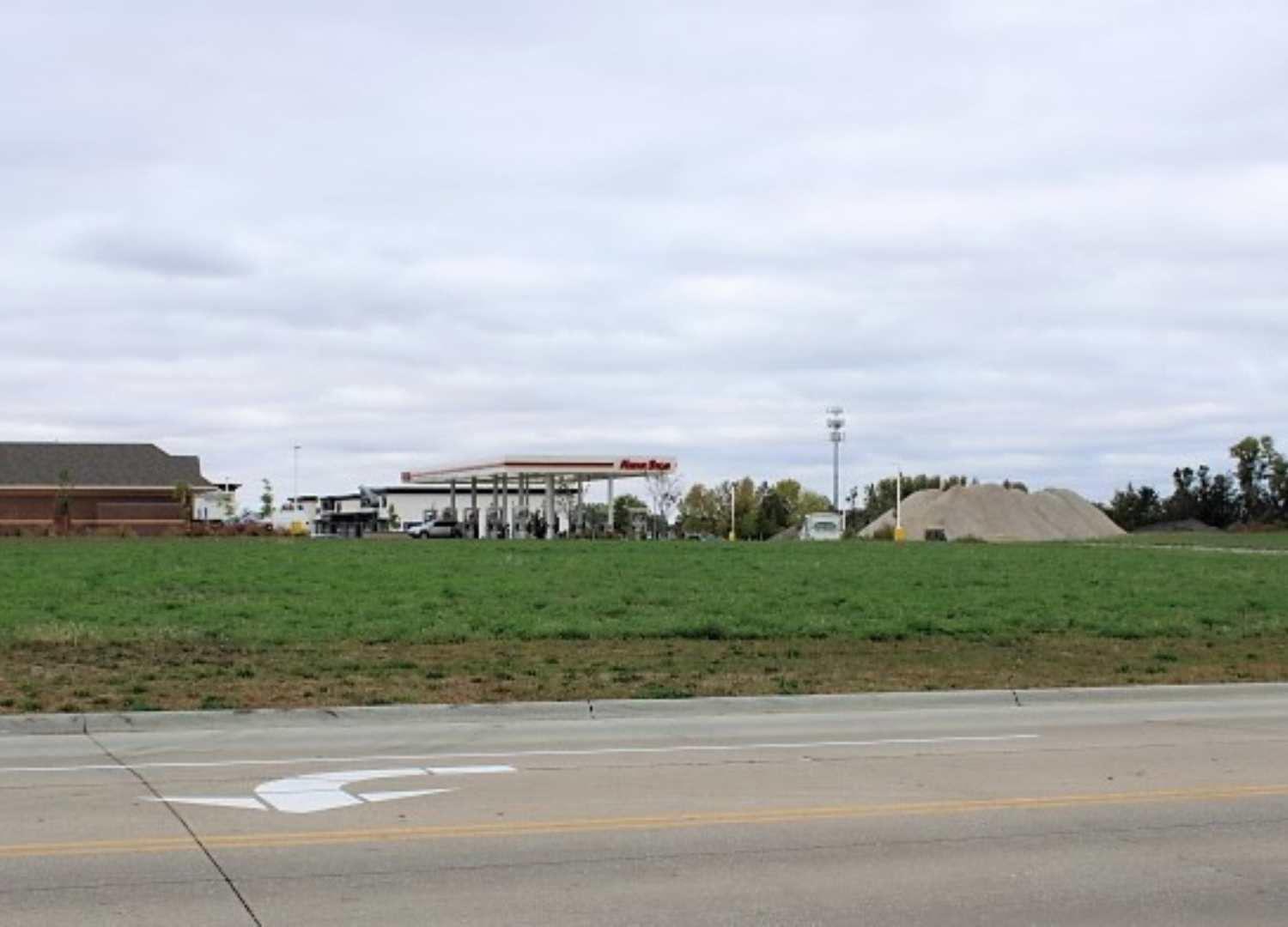 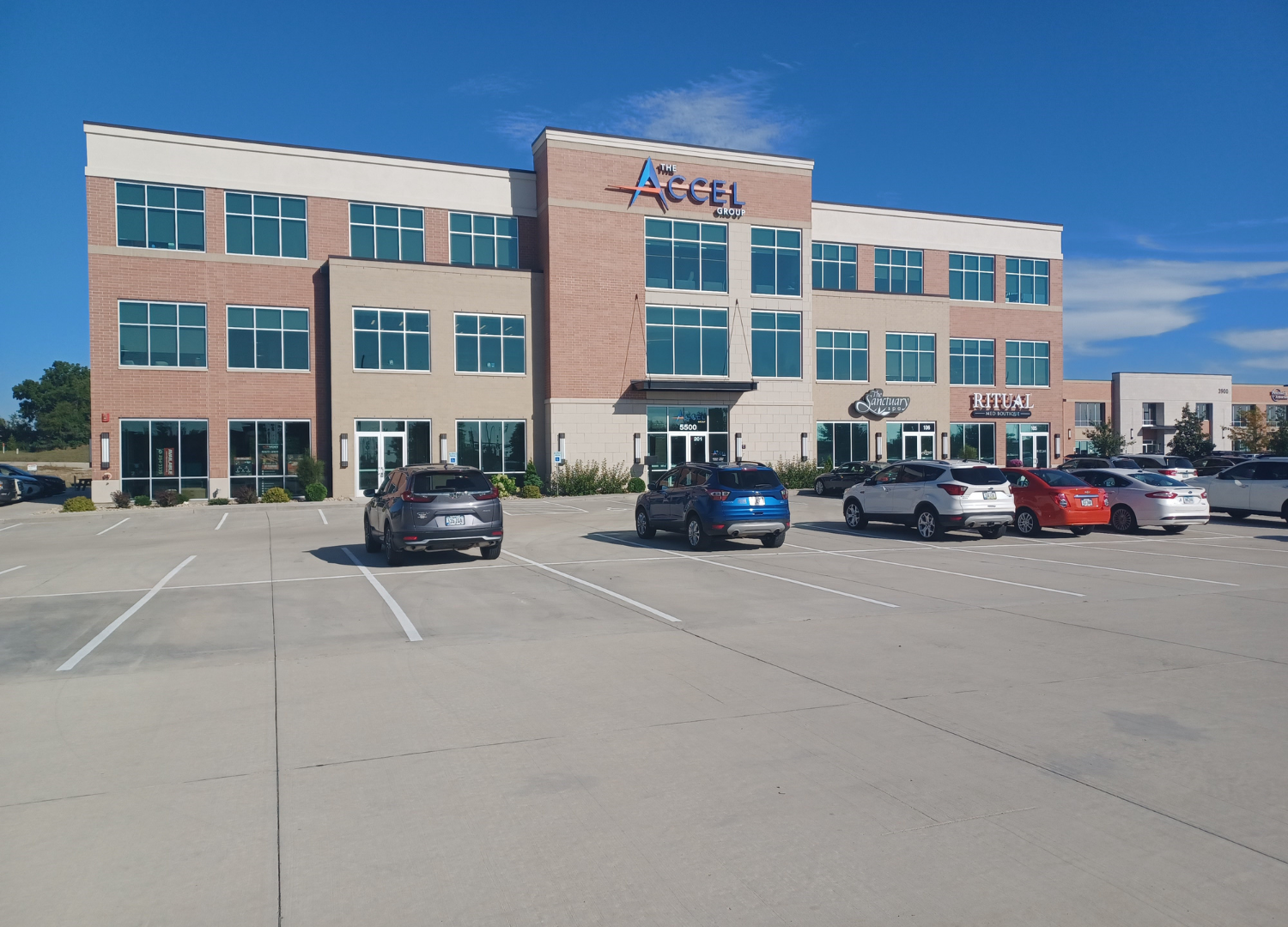