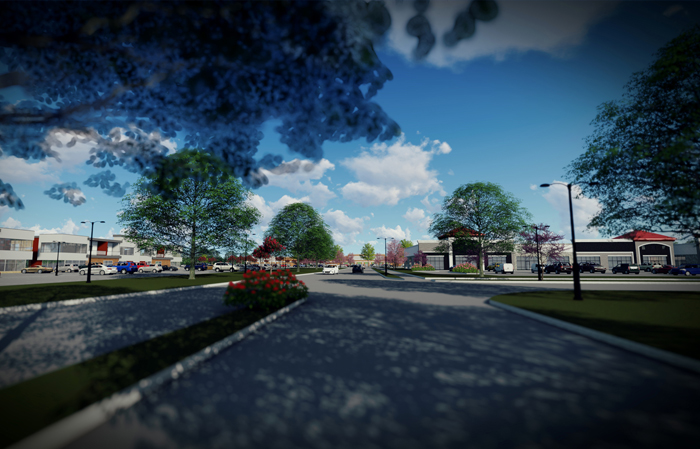 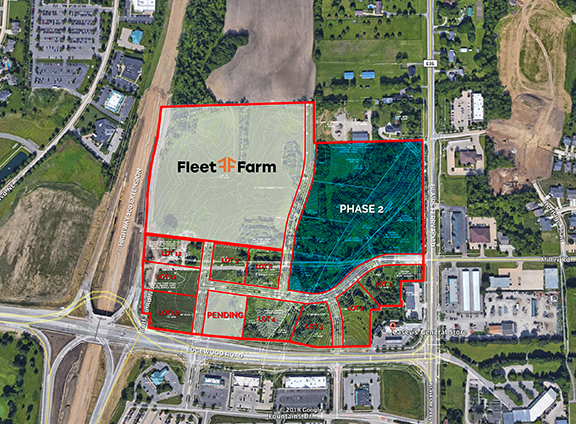 Cedar Rapids, Iowa – A new $50 million, 56-acre retail center is planned along Edgewood Road and the new Highway 100 extension in Cedar Rapids. Ahmann Companies began preliminary work on the site early this winter, and if weather permits, will also begin prep work for the infrastructure needed to service the site. Located near The Fountains, also being completed by Ahmann, the development Edgewood Town Centre (ETC) will make the area a destination spot for people looking to shop or get a bite to eat.

“We think ETC will be more of a retail hub where we’re looking at some bigger box stores, some smaller outlets, and just a good mix of different uses as the market demands,” said Joe Ahmann, the president of Ahmann Companies.

Compass Commercial Services has been on-site preparing it for the streets that will be added in the spring once the weather is favorable. “We’re just trying to get as much completed this fall/winter as we can so we can hit the ground running when spring hits,” said Geoff Franzenburg, manager of Compass. “Our goal is to not let the weather slow us down, but you never know what kind of winter or spring we’ll have so we have to work while we can,” he said.

The land was previously owned by Aegon/TransAmerica, went out for bid for development and the bid was awarded to Ahmann Companies in the spring of 2018. Since then,  Ahmann Companies has been working diligently to create a master design that will be suitable for many types of retail opportunities. With the completion of the Highway 100 extension, traffic counts will rise significantly with sign visibility from the road.

Q4 Real Estate, also one of the Ahmann Companies, has been getting a lot of inquiries regarding the property since the announcement and expects interest to continue in the spring. “We’re getting a lot of people asking about the site,” said Craig Byers, listing agent for Pivot, “but we’ve been holding them off for a little while as we get the master plan finalized,” he said. 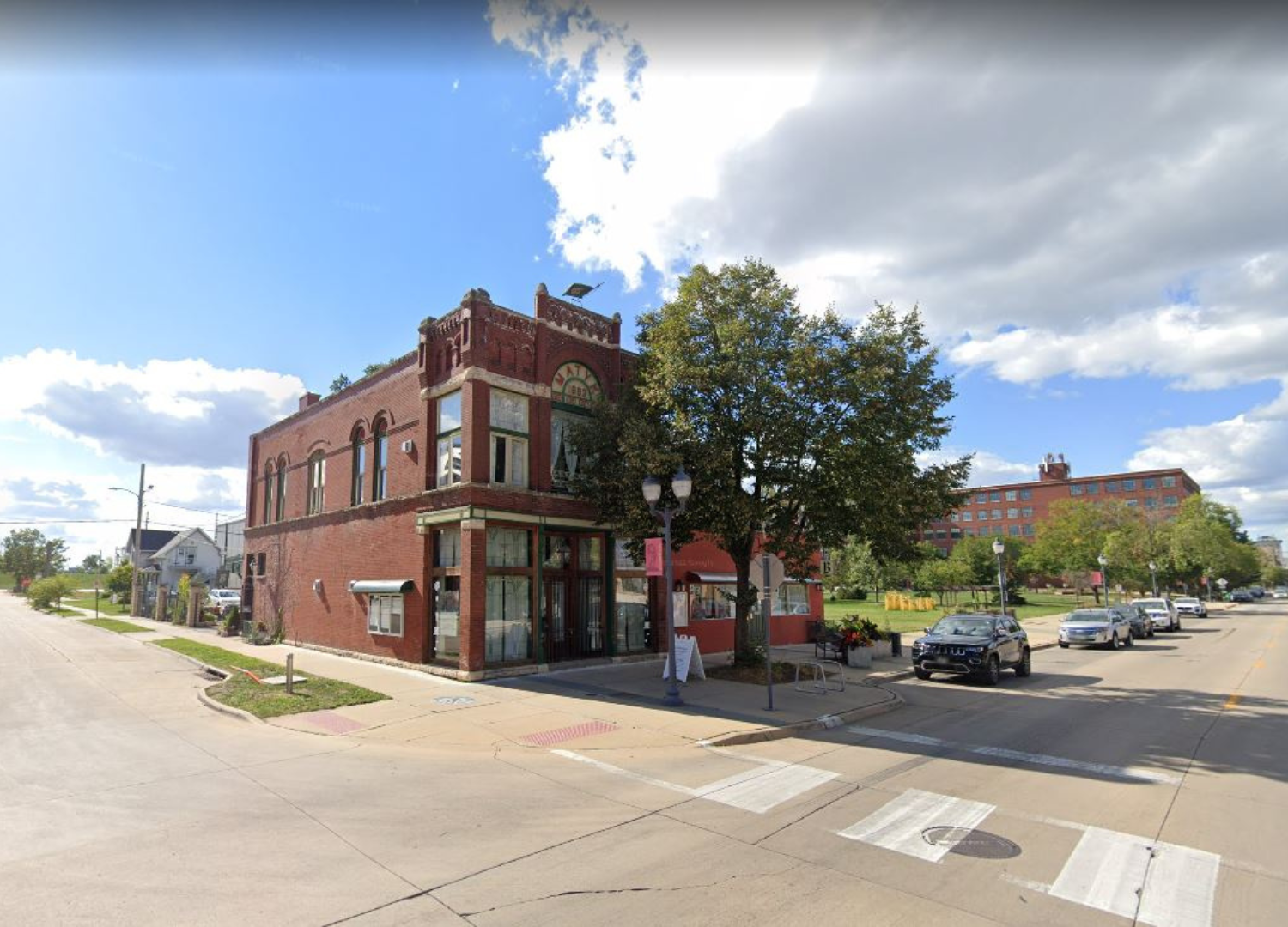 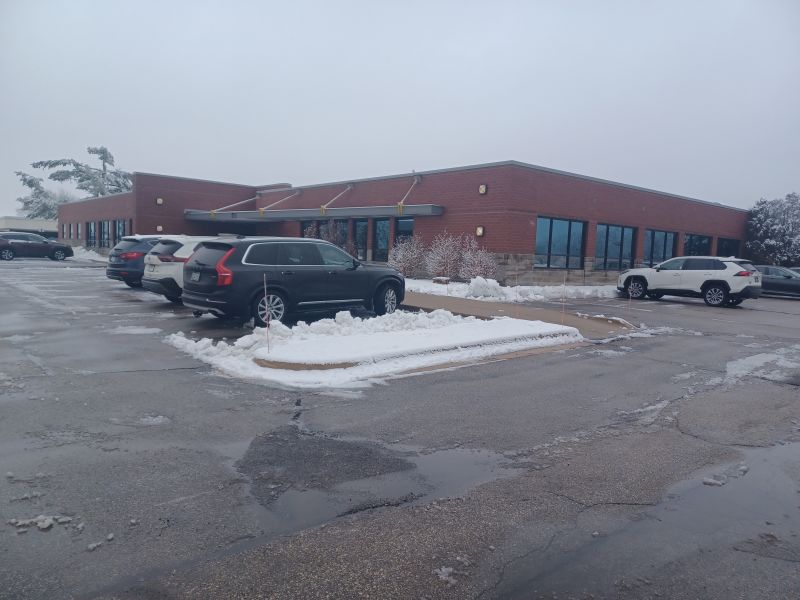 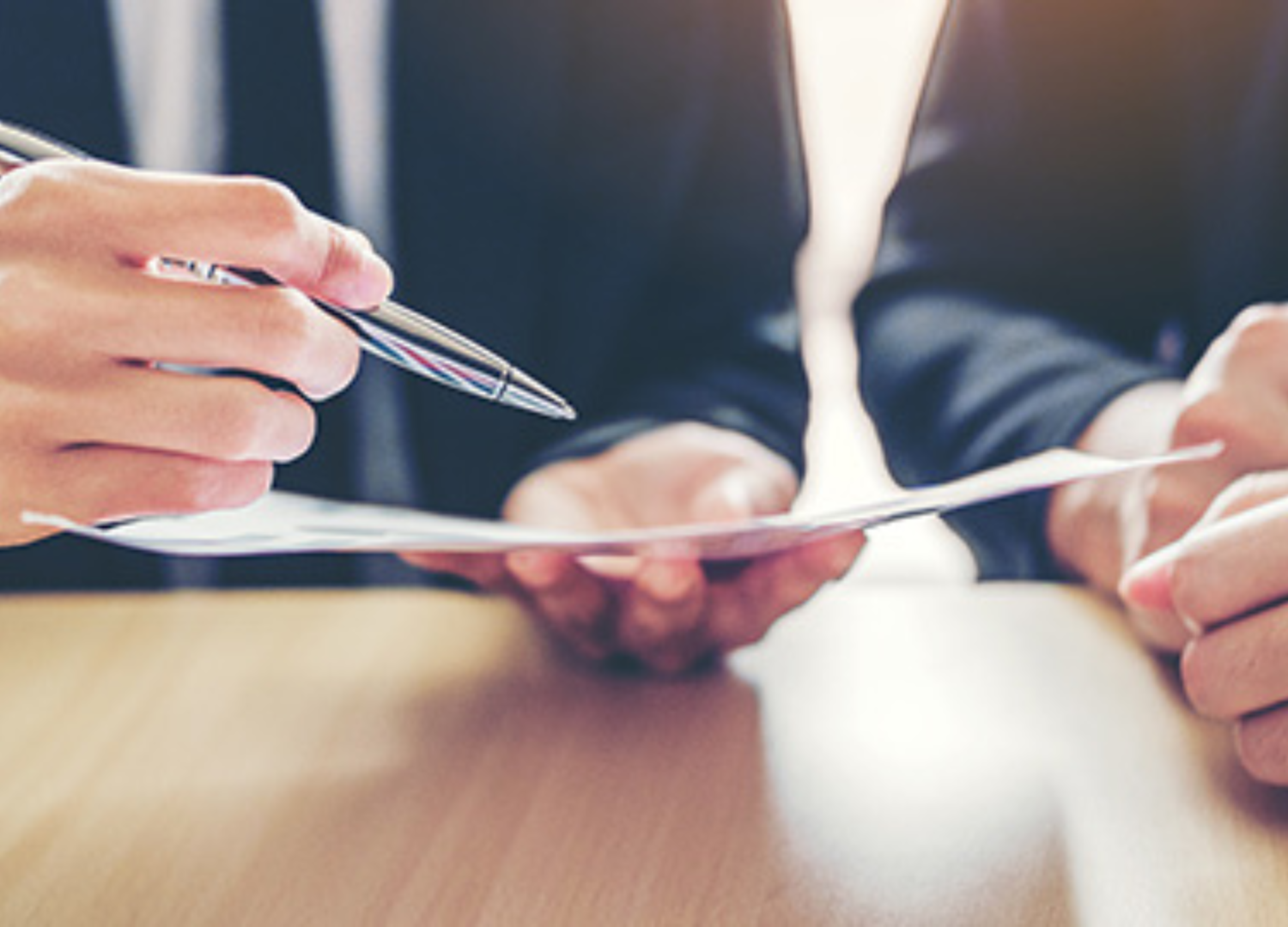 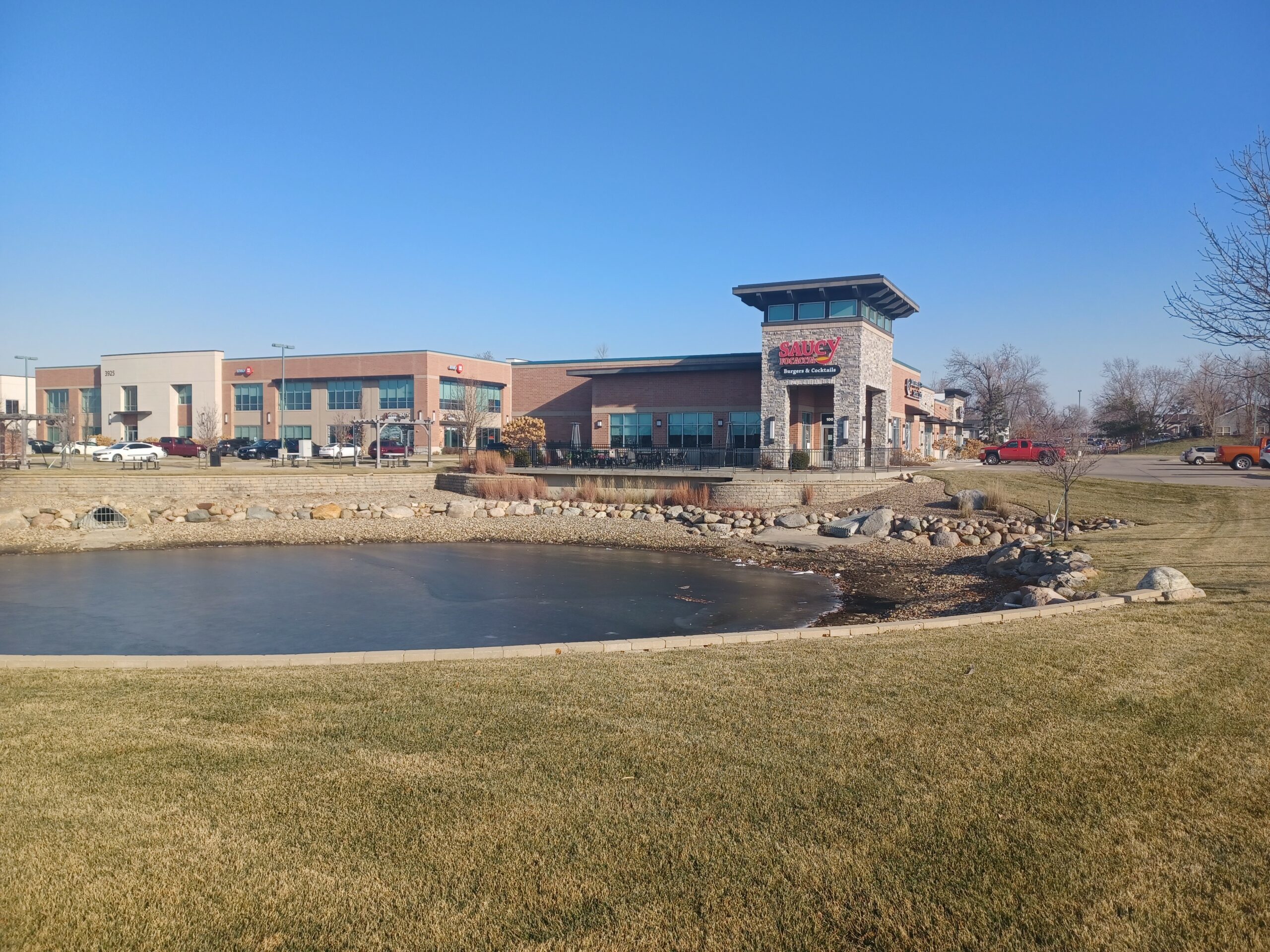 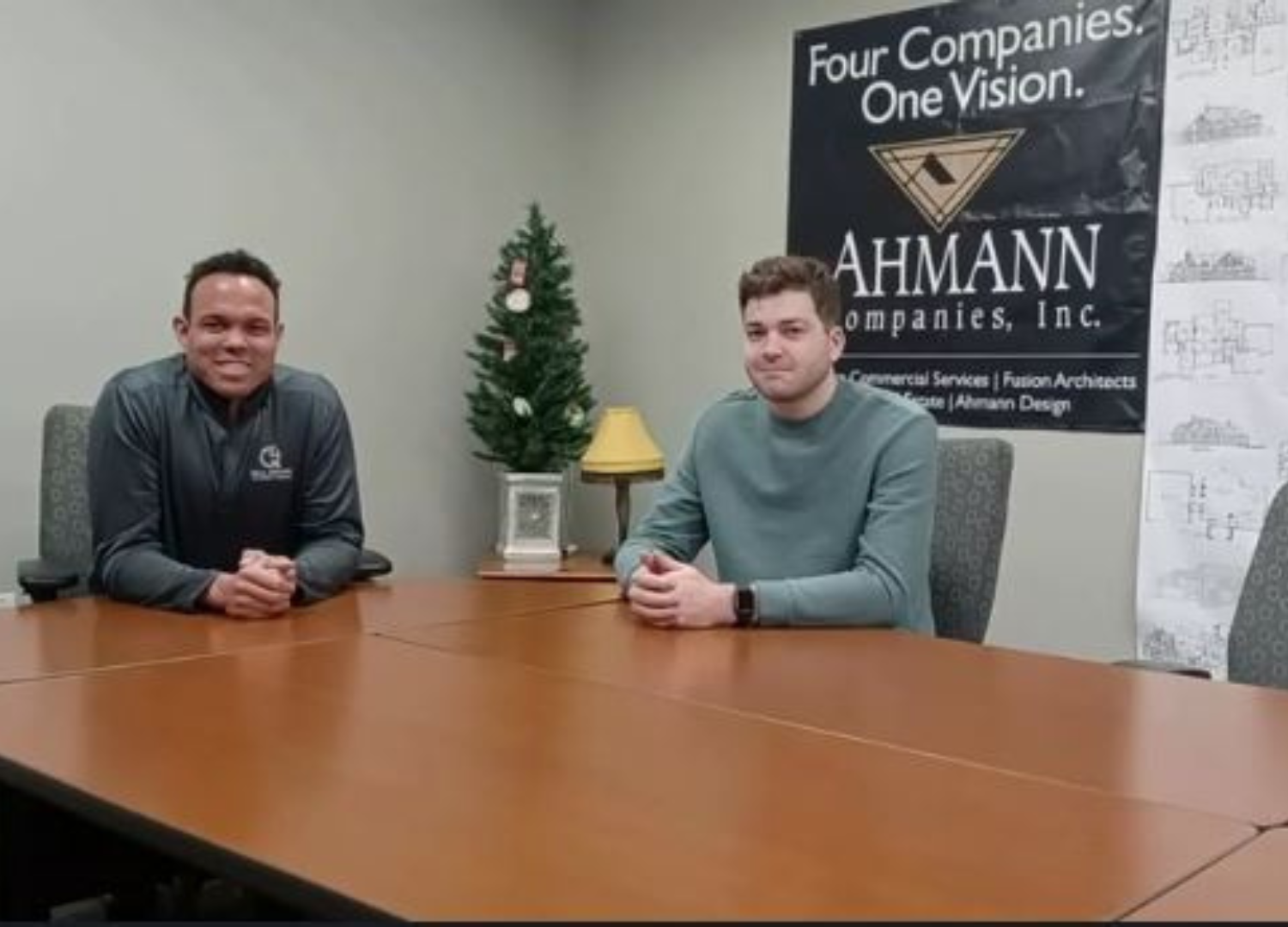